The First Line of Protection Against Airborne Viruses and Bacteria

Developed by the Novaerus team of scientists and engineers, NanoStrike utilizes an atmospheric plasma discharge — the same type of discharge found in lightning strikes — to kill and deactivate harmful airborne microorganisms.

NanoStrike plasma coils provide a deadly strike, made up of multiple concurrent inactivation processes, that work to rapidly destroy airborne pathogens such as viruses, bacteria and fungi.

Microorganisms are exposed directly to the plasma discharge as opposed to by-products of the discharge as the air flows over the coils. 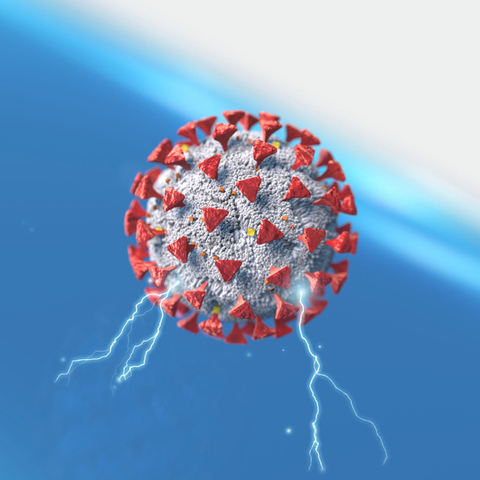 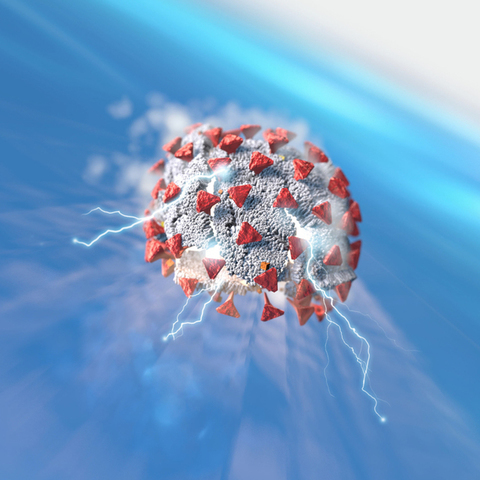 DNA and protein within the cell wall are destroyed Cell bursts due to osmotic pressure

Portable products that work together to restore and maintain air quality 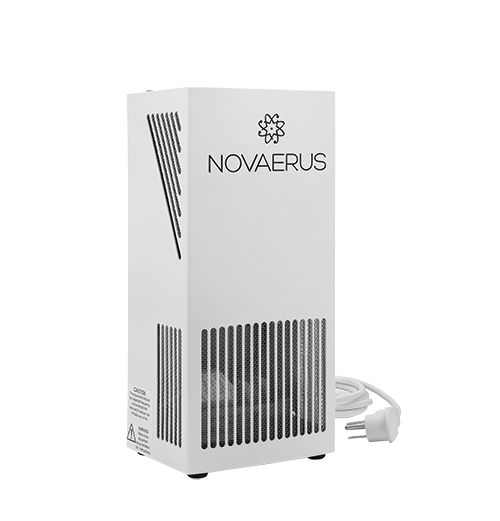